It’s very sad to witness that Los Angeles Lakers had to say goodbye for this season. They did good for this season, especially the time before playoffs. Everyone was shocked to see their performance in the playoffs. How could Kobe Bryant let that happen? 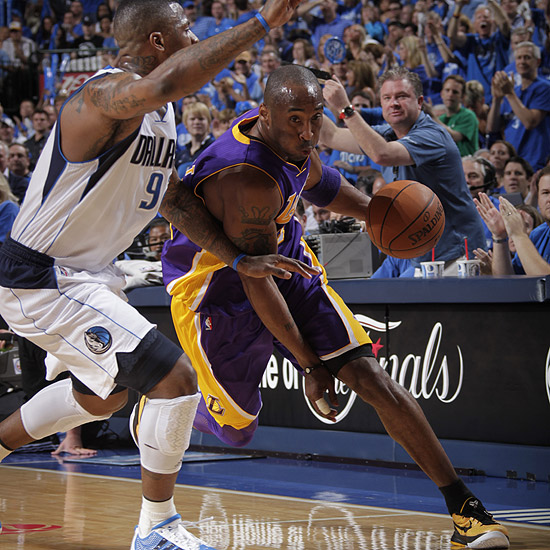 In the first game with Dallas Mavericks, they put up a good fight, and could have won if Kobe Bryant had shot the buzzer beater 3-pointer. For the next three games, Lakers showed a lame game, especially the last game. A 4-0 with the Dallas, a standing you can’t even think about. How can Phil Jackson face the shame?

Even Lamar Odom and Andrew Bynum just can’t take it. They were thrown out in the game, and maybe Kobe was just keeping his cool. Ooh, shucks. I was hoping for Miami Heat VS LA Lakers, but it seems it won’t happen anymore. I guess I’ll just be rooting for Memphis or Dallas.

Which team do you root for?