Actually, Anderson Silva was getting owned in the first round. Sonned made a mistake which led to a sudden win of Silva of TKO. With Chael Sonnen missing the spinning backfist, Silva had the chance to land a blow of a huge knee to the body of Sonnen. That concluded the fight. 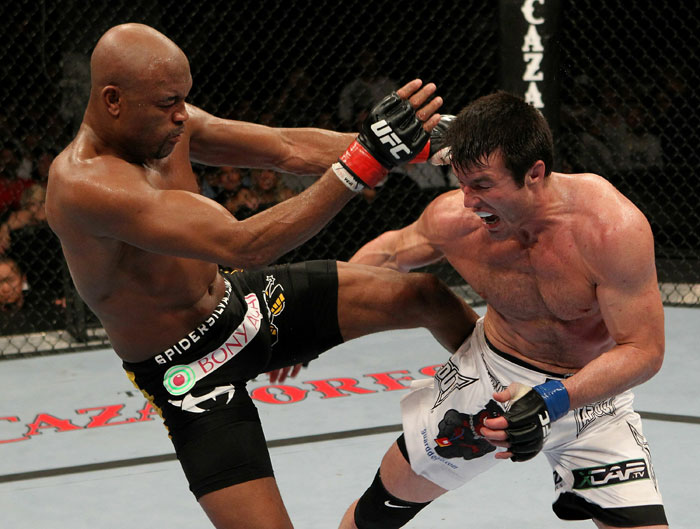 UFC is very fast compared to boxing. Because of solid hits, it can end with just one blow. Any MMA fighter can turn the tables with just one good solid hit.

Congratulations to Anderson Silva for defeating Chael Sonnen in the main event of UFC 148.