It was a great day for the NBA to be back with their first schedule of games in the season. This Christmas Day special really got the fans watching on their TVs for some heap of NBA games. 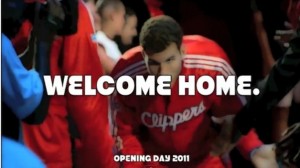 I know you all missed some NBA games, because it’s about a month and a week with no NBA. Well, the return of NBA really paid off what they missed.