As a Filipino, I really want to watch Donaire VS Mathebula in live stream online. As the ABS-CBN show it with delays, it’s enjoyable to watch the fight LIVE.

Donaire VS Mathebula will take place on July 7, 2012 at Home Depot Center, Carson, California, United States. It will be Live on HBO Boxing After Dark on Saturday, July 7, 2012. 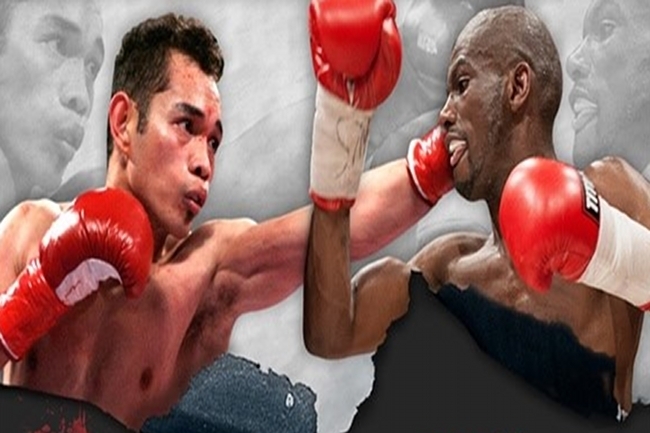 Donaire said not to underestimate unknown fighters like Mathebula because they can be so surprising when the battle is there already. Yet, people especially the Filipinos and analysts believe that Nonito Donaire will win this fight against Mathebula, getting the title from him.

If you really want to watch Donaire VS Mathebula live for free, then you should be searching for live streaming online for that fight 1 hour before the event begins.