Good news fellas! There’s a season 3 for our favorite action-romance anime, Shakugan No Shana! I was losing hope on for this anime to have another sequel, but thank God they made a season to FINALLY end the anime series. They even made it Shakugan No Shana III Final, clearing out that this would be the final season. So what makes this series interesting? 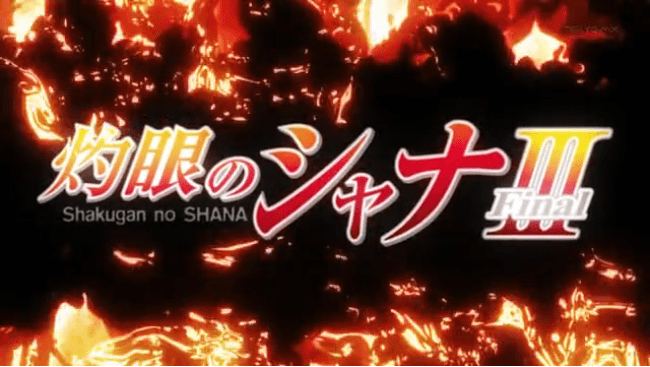 Not to spoil, but in the very first minute of the first episode, it seems they made it that Yuuji will be fighting Shana in the end. Why? That’s the twist! If they introduce a new enemy, it won’t end with the fans satisfied. For sure, most of them(including me) will be asking for more if they made it that way. That’s J.C. Staff for you! 🙂 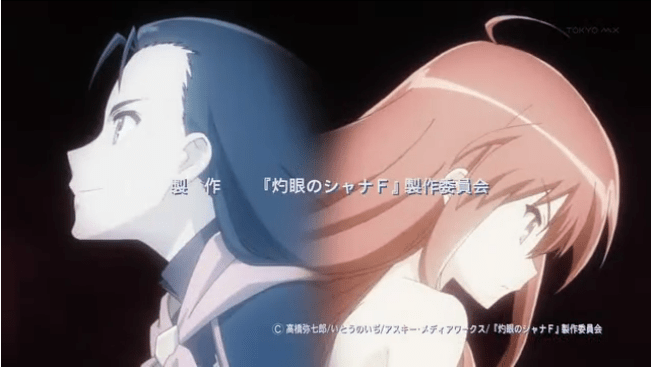 Based on the opening song, there’s a face-off of Yuuji Sakai and Shana. I don’t like the long hair of the new leader of the Bal Masque. The cutest flame haze is always alluring, and I hope they make a matured serious look of Shana.

I won’t be spoiling more, since there’s not enough info to spoil you guys. Watch the anime, or you can wait for the 24 episodes to be aired completely, so you can watch continuously. But hell can you wait that much without peeking some episodes? I bet not. Haha! As of now, they aired the first two episodes started last Oct 8, 2011. Watch out for the third episode on Oct 22!

What do you think of the Shakugan No Shana III Final? Feel free to express what you feel about it. 🙂