I just saw from my News Feed in Facebook a lot about Gotye being dead already, so many should be wondering if Gotye is dead because of suicide. At first, it really shocked my as to how come the singer of ‘Somebody That I Used to Know‘ is dead already. I searched and searched for it, but guess what. 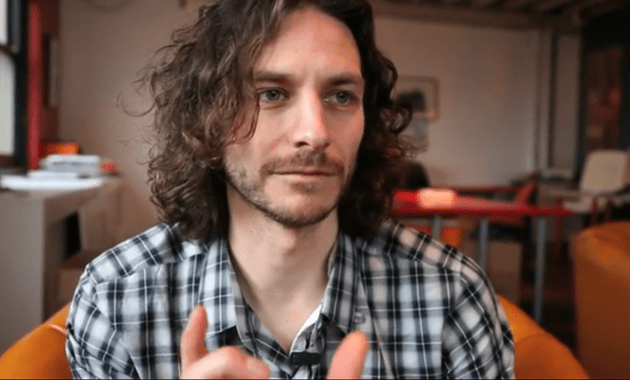 They are claiming that Gotye died by gunshot suicide, and showing news articles about it. The link is from CNN, but not really CNN. We were just fooled because of the cnn in the url, but it’s fake. The news article about Gotye being dead is totally fake.

So cheer up guys! Gotye will release more songs for us. Whew. What a holy crap trolling.