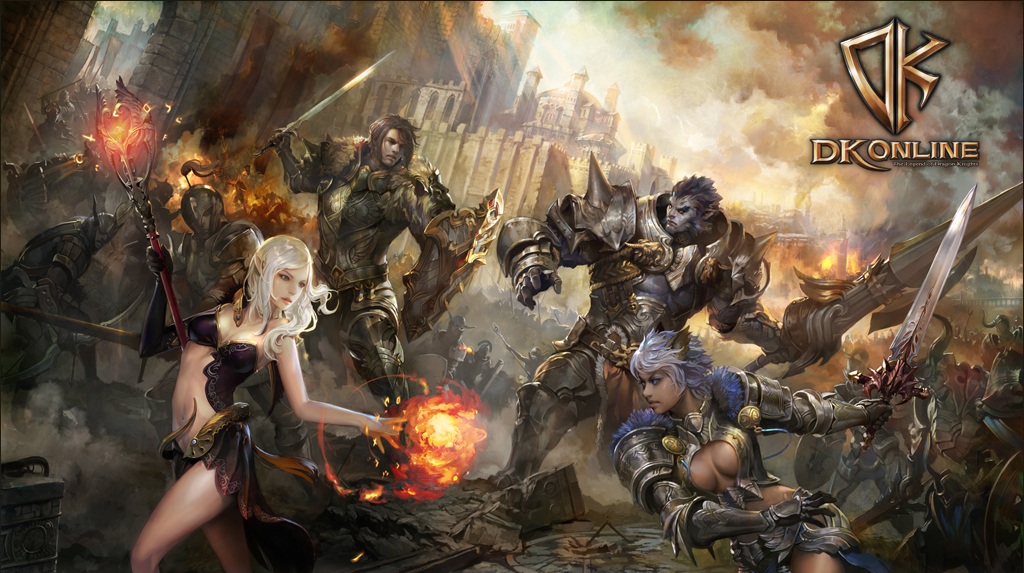 Iâ€™ve been shopping around lately for a new MMORPG to fill my idle time in between writing and watching movies. Having been a huge fan of Aeriaâ€™s Eden Eternal, I decided to try one of their games in the hope that it would have the same caliber as their previous ones. The technology brought in with these new MMORPGâ€™s are just astounding in terms of graphics. The promise of something new got me excited and I immediately downloaded the game with high expectations.

As you would expect, the download speed can be quite testing here in the Philippines and I found myself lingering in other websites to either read or play quick and short flash games. While exploring, I came across an excellent casino site called partycasino.com. The site had all the casino games, slots and card games I could ever hope for and play in a lifetime. The great part is I donâ€™t even have to sign up or download the software as they offer an instant play option. I wanted to download the software and start playing seriously for money but I didnâ€™t want to congest my already abysmal download speed. So I made a mental note to download it later and just continued using instant play.

After the download was finished, I immediate got started on creating my first character. Looking at the choices I had, I was disappointed to find out that specific races did not have the option to change the gender of the character. Choosing a specific race also restricts the job classes you can choose from. Initially, you can either choose to be a warrior, paladin, sorceress or shadowmage. I decided that since the Paladin is usually a secondary job class, Iâ€™d enjoy playing as one. The game play is quite simple and the leveling is quest based. This is a plus for me since I didnâ€™t want to relive my Ragnarok days grinding for hours to get a measly 2% on my experience. What really stood out about the game is the battle sequence. The different equipments show a variety of striking poses and techniques and were nothing like the other games that just show a left and right sword strike. The sound effects also gave each strike a very crunchy consistency when striking bone and a squishy feeling when striking flesh and soft objects. Considering this game is only in the beta stages, I can say that it has massive potential. Another plus in the game is just as long as you do your daily quests and main story line quests, you will never be behind in terms of experience. After playing 2-3 hours, I was already at level 20 so I was relieved that I didnâ€™t have to spend a lifetime to get my character to at least mid-level. Character and class information along with other basic game information are available at DKOnline.

A good game will always have a solid online following despite the fact that itâ€™s free. This only proves that you donâ€™t need to have a paid game to get the same enjoyable experience and quality. I recommend downloading this game and partycasino.com as soon as you can.