Our very own idol who became the long-time rival of the co-founder and former CEO of Microsoft, just died last on Wednesday, October 5, 2011. How could Steve Jobs, the co-founder and former CEO of Apple went off early from this world? Well, news has it that he has a life-threatening sickness that won’t get you last for 5 years when detected. Pancreatic cancer could have probably caused the death of our idol Steve Jobs. 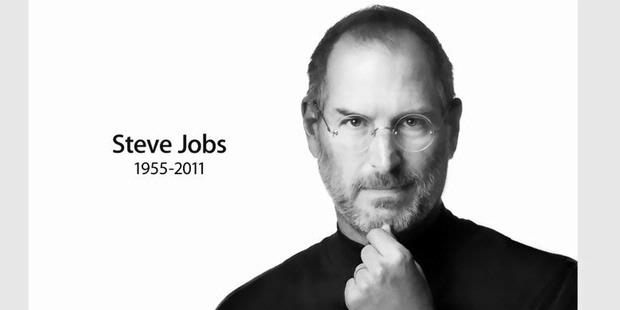 Last August, Jobs resigned as CEO of the company, and he’s gone out of the public maybe to rest or for treatments of his disease. How deadly is pancreatic cancer anyway? Pancreatic cancer is one of the deadliest cancers since it usually causes no symptoms early on leading to an advanced form of the disease by the time it gets diagnosed. Steve Jobs had known it when it’s too late, even his transplant surgery last 2004 didn’t make it, but it prolonged his life.

As an Apple user, I bid farewell to my idol Steve Jobs. Not only he has given us techno addicts an advanced life, but he has also made a legacy which will live forever in the computer world. May he rest in peace!