This is a very shocking news to know that Dolphy is dead already! Well, it was announced that Dolphy passed away at 8:42 PM this Tuesday, July 10, 2012. It was around 9 PM when I came to know the news via Facebook and Twitter. ABS-CBN officially tweeted about this sad news to us. Many stars like Ruffa Gutierrez, Rufa Mae Quinto and Vice Ganda tweeted condolences to the Quizon. He died at 83. 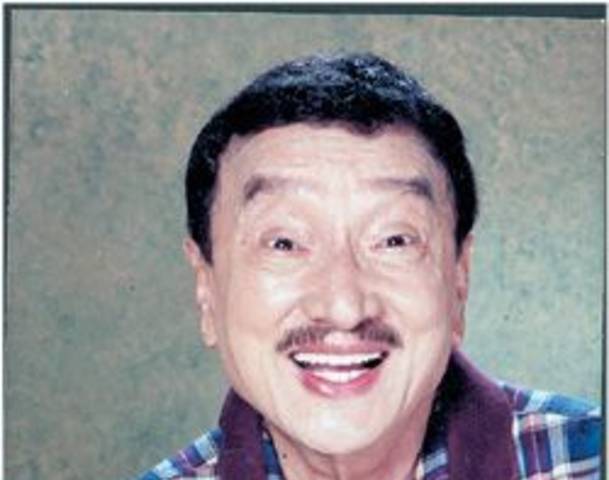 Many are so sad about what happened to our dear Comedy King. Having Dolphy to stay in the industry of comedy for decades made himself lovable to all the Filipinos out there, especially those born in the 50’s, 60’s and 70’s. He created an image where we laugh to the things he do in TV. Home Along Da Riles is one of the TV shows I’ve watched for a long time during my childhood. Dolphy is still funny despite the age he got there. He really is the Comedy King.

I thank Dolphy for the laughter he has given me during my childhood years. Let’s wish Tito Dolpy a REST in PEACE. By the way, we can see his body during his wake to be held in Heritage Memorial Park in Taguig.

Condolence to the Quizon family! He could have turned 84 if he lasted for 15 days more.