Good news all Angelito fans as JM De Guzman will come back for another Angelito show. Angelito: Ang Bagong Yugto is the sequel of Angelito: Ang Batang Ama. The story continues after Angelito and Rosalie (Charee Pineda) made up and reached a happy ending. 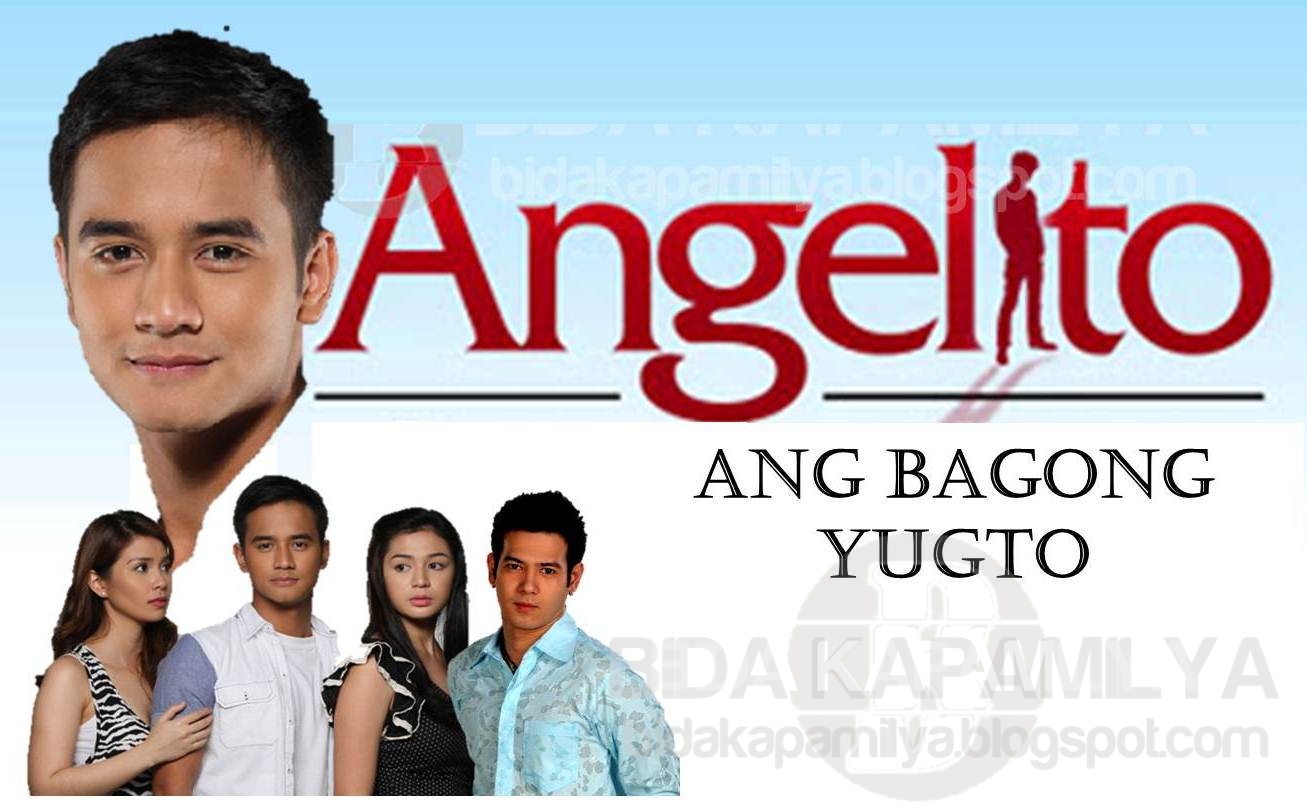 So what’s to expect from Angelito: Ang Bagong Yugto? Well, if you remember Jenny (Kaye Abad), she will have a kid from Angelito. They became lovers for a short time, and so it was portrayed that IT happened between them. So, that could be a problem, right? What will happen to Jenny and the kid from Angelito? How about Rosalie? That’s what we will find out in this series of Angelito.

Watch out for Angelito: Ang Bagong Yugto! It will come very soon. Finally, I will have again a afternoon show to watch daily. 🙂