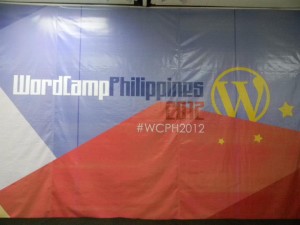 Actually, I came late. The itinerary said to be there by 7-8 AM, but I came about 9:30. In actuality, they started around 9 AM, I missing about 40 minutes of the event. 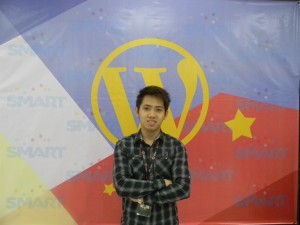 The first track talk I chose was the WordPress and Social. It started by 9:55 AM. I talked about the basic of WordPress platform and the Social backups for it. I learned a little since I’m already familiar with some of the things tackled there, though the new things were a lot to me. 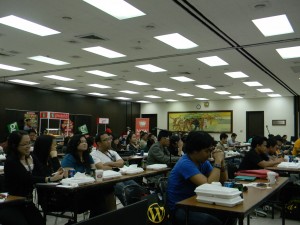 The second track came second after a 10 minutes break from the first track. I chose the SEO and WordPress. Yes! This was the topic I really came for. I love SEO and I want to master it. I met some of the SEO people there, and I think I’ll be joining the organization of those SEO people, SEO Organization Philippines. I thank Kim Tyrone Agapito for answering all my questions and the new things I learned from his talk.

These are some people I met during the event. Most of them are SEO people. Well, seems like I want my world to be circling around in SEO too. I collected some of their blog urls and contacts. I guess meeting some new friends is also part of the event. 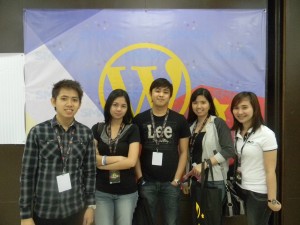 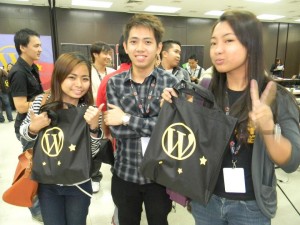 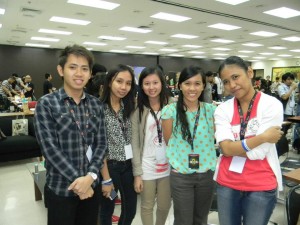 Here are some of the group picture taken: 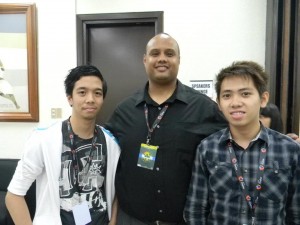 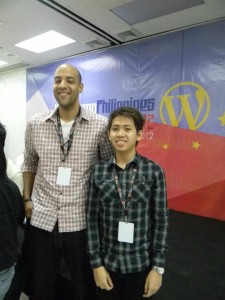 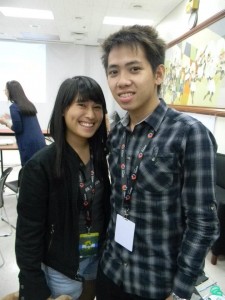 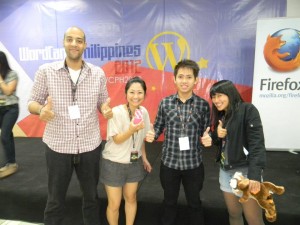 Overall feedback? I liked the setting in AIM, but I think the venue in College of St. Benilde is much suited for Wordcamp events. The event is kind of great. All talks were worth it. The food and snacks were all extravagant. I’m very proud to be part of this annual event of WordPress even though Matt Mullenweg was absent here. So, to give a rating, it would be 7/10 for Wordcamp Philippines 2012. 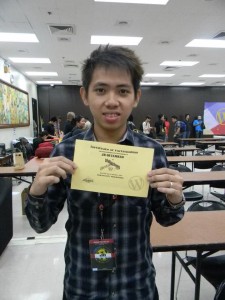