This is it! Sandra Bullock really filed divorce against her husband, Jesse James. 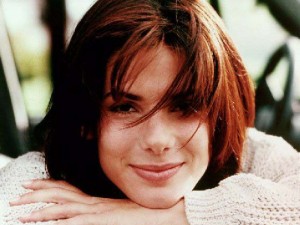 According to the website, the Oscar-winning actress, is ready to proceed filing a divorce against bad-boy hubby Jesse James due to the scandal her husband got involved in.

It was last week, the biker’s lawyer described Jesse James as a “broken man” who desperately wants to save his marriage. If feel sorry for him, but the couple have a prenup that states Jesse James gets the consequences once he mess up the marriage.

I really wanted to know when can Sandra Bullock be officially ‘single’ again.