Now a BIG controversy envelopes the world of boxing after the Pacquiao VS Marquez 3 occurred. It is the victory of our very own People’s Champ Manny Pacquiao‘s victory over Juan Manuel Marquez. Why did it make so much ruckus? 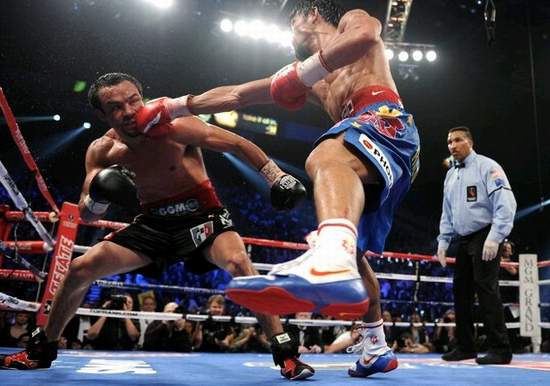 Here’s my analysis after watching for the 2nd time. Pacquiao was still the aggressor in the fight. Knowing that Marquez was the challenger, he should have been the one being aggressive. All he do is the defensive style. That’s great, but not good enough to beat Pacquiao. Pacquiao really won this fight. it’s clear from Round 9-12. If the fight was just a exchanging of fist from start to end, Marquez could be sleeping inside the ring. That’s just a possibility. I have high hopes for Marquez. He’s a good fighter, a real rival for Pacquiao, unlike the chicken gay you-know-who, something to do with the weather I guess? Haha!

Also, if only Marquez didn’t embrace or lowers his head whenever Pacquiao hits him, Pacman could have made many combos which can make a big difference, like a knockdown or KO? Analyze the fight, then you’ll see what I’ve seen.

So my conclusion, it is only right for Manny Pacquiao to be victorious in the Pacquiao VS Marquez 3. 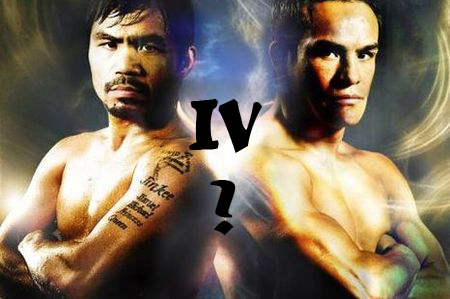 The next big question, would there be a Pacquiao VS Marquez 4? What do you say? Stay tuned!